What is SAGERS System?

The South African Greenhouse Gas Emissions Reporting System (SAGERS) is a Greenhouse Gas Reporting Module of the National Emissions Inventory System (NAEIS). This portal is a web based platform for the registration and submission of GHG emissions data by category A data providers in terms of GHG Reporting Regulations 3 April 2017 as amended and promulgated under the National Environmental Management: Air Quality Act No.39 of 2004.

** Providing a user-tailored platform the category A data providers to register and report their annual GHG emissions data and the associated activity data
** Providing methodological guidance on the quantification of GHG emissions and the embedded parameters for assessing the annual GHG emissions
** Facilitating easy access to the parameters and GHG emission factors database embedded into the system
** Serving as an information hub for data providers for accessing information relevant to the registration and reporting under the GHG Reporting Regulations
** The portal provides relevant guidance, templates, guidelines, and information relating to compliance under the GHG Reporting Regulations 2017 published under Government Notice 275 in Government Gazette 40762 of 03 April 2017 promulgated under the National Environmental Management: Air Quality Act No.39 of 2004
** The SAGERS system allows the companies submission and annual reporting of company pollution prevention plans (referred as mitigation plans)
** The SAGERs system allows for the companies submission and reporting of carbon budgets
** The Minister published a General Notice No. 43827 on 22 October 2020 on the proposed subsequent process to manage the pollution prevention plans and carbon budgets.
** The regulated pollution prevention plans have been approved and voluntary carbon budgets have been allocated for the period 2016-2020 and those cease to exist by 31 December 2020.
** The Department is proposing that once the National Climate Change Act is promulgated, the new carbon budgets Regulations will be linked with the mitigation plans (currently known as pollution prevention plans).
** The SAGERs system upgrades therefore allows for the submission and reporting of carbon budgets and pollution prevention plans as combined or separate submissions. 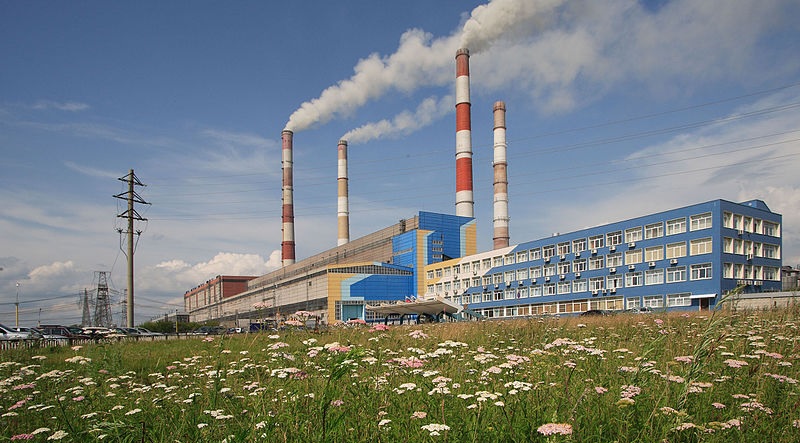 For SAGERS Administration Users (production):
** Manage online reporting of emission inventories as mandated under the GHG Reporting Regulations 2016 as amended and promulgated under the National Environmental Management: Air Quality Act No.39 of 2004
** Track the status of an emission report