Who is the organiser :
** This competition is organised and run by Choppies Supermarkets SA (Pty) Ltd.

** You are entitled to participate in this competition if you are a natural person who is at least 18 years old and a legal resident of the Republic of South Africa. The prize must be registered to a legal South African resident with a valid driver’s licence. Should the winner not be in possession of such a licence, they can appoint someone to receive the prize on their behalf.

The law :
** This competition shall be conducted in accordance with the provisions of section 36 read with Regulation 11 of the Consumer Protection Act No. 68 of 2008. 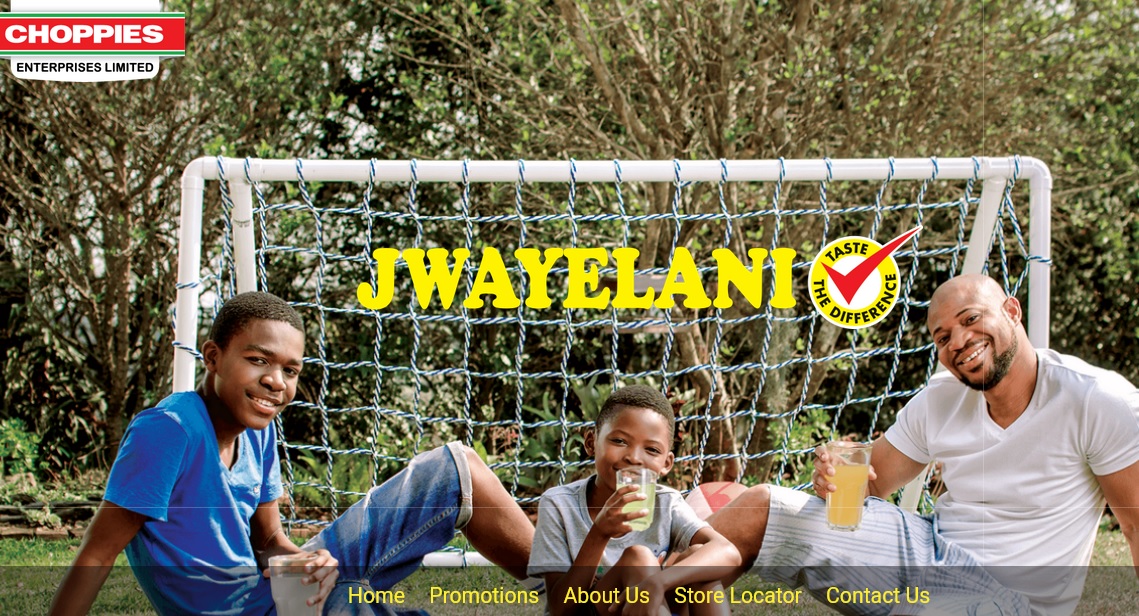 Exclusion :
** Directors, members, partners, employees, agents of, or consultants to Choppies Supermarkets SA (Pty) Ltd, and/or its subsidiaries including the Promoter, their promotional partners and printers, their advertising and promotional agencies, suppliers of goods or services in connection with this competition or any other person who directly or indirectly controls or is controlled by Choppies Supermarkets SA (Pty) Ltd, or marketing service providers in respect of this competition, or any of the aforementioned persons’ immediate family, including spouses, life partners, parents, children and siblings, business partners, or associates of a director, employee or agent of, a consultant to the Promoter are not eligible to participate or enter this competition. The competition is not open for entry by or on behalf of a legal entity.

How do I participate and enter :
** To participate in and enter the competition, consumers must purchase a promotional item and write their name and phone number on the back of the till slip and place it in the entry box in store.

** The winners may be asked to participate in marketing activities as well as promotional elements that may be associated with the competition, including having his/her photograph taken, but he/she will be entitled to decline to do so.
** The prize is not transferrable and cannot be exchanged for cash.

** Unclear, illegible or incorrect information provided by the winner will be declared as invalid and will result in the consumer’s entry becoming invalid.