** Voter registration will be held this weekend for two municipal ward by-elections scheduled to take place in Gauteng and the North West provinces on Wednesday, 28 February 2018.

** Voting stations in the wards listed below will be open this Saturday, 20 January 2018, and Sunday, 21 January 2018, from 08h00 to 17h00 to allow all eligible voters to register and for current voters to check their registration details and to provide/update address details where necessary. 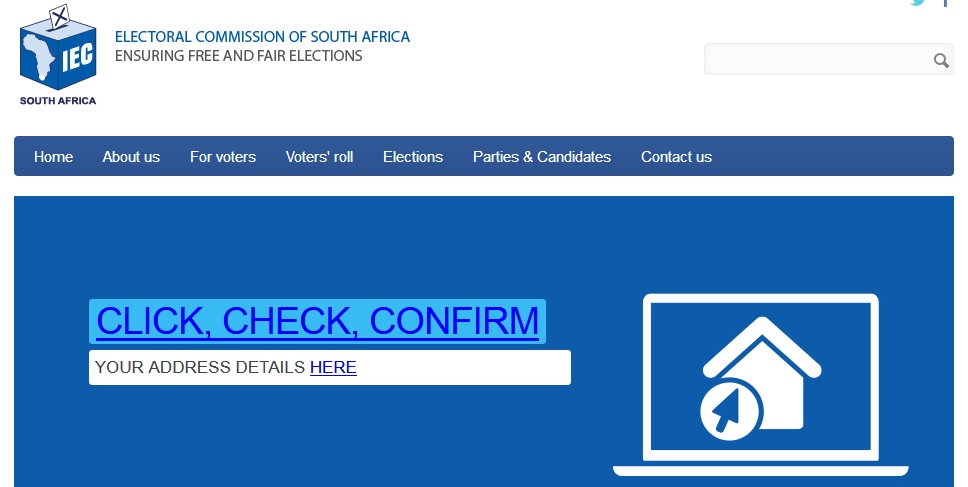 ** Voters should take their identity document (ID) with them – either a green barcoded ID book, a smartcard ID, or a valid Temporary ID Certificate. They will also need to complete their physical home address on registration or provide sufficient particularities of their place of residence. Documented proof of address (e.g. a municipal account) is not required.

** Voters may also check and update their details at their local (municipal) Electoral Commission (IEC) office weekdays during office hours.
** Voters are reminded that it is a criminal offence to register and vote in a ward in which they are not ordinarily resident.

By-elections will be held in the following wards :
Gauteng :
Ward 14 in the City of Johannesburg
** JHB with 14 529 registered voters which became vacant as a result of the death of the councillor. Registration and voting will take place at the following stations:

North West :
Ward 20 in NW383 :
** Mafikeng with 4 142 registered voters which became vacant as a result of the death of the councillor. Registration and voting will take place at the following stations:

** Special voting will take place at voting stations as well as through home visits on 27 February 2018 between 08h00 and 17h00. Voters wishing to apply to cast a special vote can apply at their local IEC office during office hours between 12 and 16 February 2018.

** Voters can also apply for special votes via cellphone by SMSing their identity number to 32249 (Charged at R1). The SMS application facility is only available for those applying to cast a special vote at their voting station and NOT for home visits.