This Promotional Competition (“Competition”) is organized by Coca-Cola Africa (Proprietary) Limited and its agencies (“Promoter”).

** All Winners of Airtime Voucher Prize/s will be determined by random automatic selection between 1 March 2019 and ends 30 April 2019.

** The Competition is open to permanent residents and citizens of South Africa over the age of 18 (eighteen) years in possession of a valid South African Identity Document or valid South African driver’s license or a valid Passport with the endorsed residence permit (“Participant/s/Entrant/s”),

** The Competition is only valid within South Africa.

** Participants must be within South Africa at the time of entering the Competition, for the verification process and at the time of the prizes being awarded should they be declared a Winner, failing which such person will be disqualified and the draw of a replacement entry shall take place under the same terms and conditions as the first draw.

Who Can Not Enter

** Except any minor, or employee, director, member, partner, agent or consultant or any person directly or indirectly who controls,

** or is controlled by, the Promoter or Engen® and/or immediate family members of any employee, director, member, partner, agent

** or its agencies, advisers, dealers, suppliers, its affiliates and/or associated companies and Engen® (“Disqualified Persons”).

** By entering the Competition, all Participants and Winners agree to be bound by these rules which will be interpreted by the Promoter, whose decision regarding any dispute will be final and binding and no correspondence shall be entered into regarding the decision.

** The Promoter reserves the right to amend, modify, change, postpone, suspend or cancel this Competition and any prizes, or any aspect thereof, without notice at any time, for any reason that the Promoter reasonably deems necessary.

b. Follow the text prompts to complete their entry;
c. Retain their till slip as proof of purchase. (hereinafter referred to as an “Entry”). One entry per till slip number.

** Due to network restrictions, USSD sessions time-out after 120 (one hundred and twenty) seconds (“USSD time-out”).

** If a Participant successfully enters their Code before the USSD time- out, their Entry will be considered valid.

The prizes (“Prizes”) includes the following :
a. 5000 (five thousand) x R5 (five rand) airtime vouchers to be won for pre-paid cellular account holders only. (referred to as “Airtime Voucher Prize/s”);
b. 1 (one) x Hyundai i20 Active 1.4 Fluid in Red (referred to as “the Vehicle Prize” ).

a. Participants stand a chance of winning 1 (one) Airtime Voucher Prize across all Mobile Networks per Entry, as required in rule 7 above.

** Prize images on the Point of Sale promotional material are used to represent the prizes for illustration purposes only, and might differ from the actual prizes awarded. 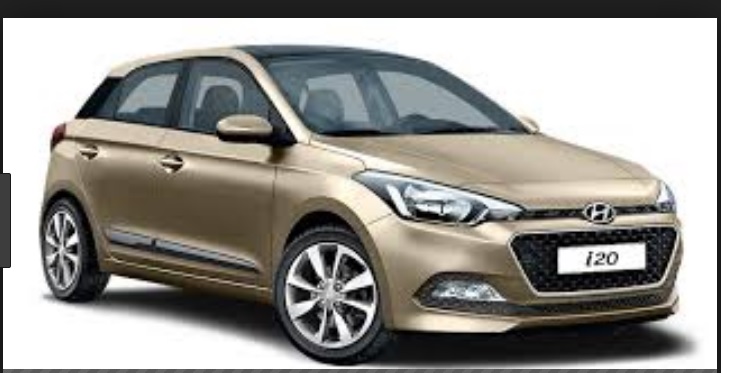 a. Participants stand a chance of winning 1 (one) Vehicle Prize.

b. To claim the Vehicle Prize, the Winner must produce their valid South African driver’s license.

d. The Vehicle Prize does not include insurance on the vehicle and the Winner is liable for any costs associated.

e. The Vehicle Prize can only be awarded to the winning finalist that has not won in any competition organized by the Promoter within the last 6 (six ) months.