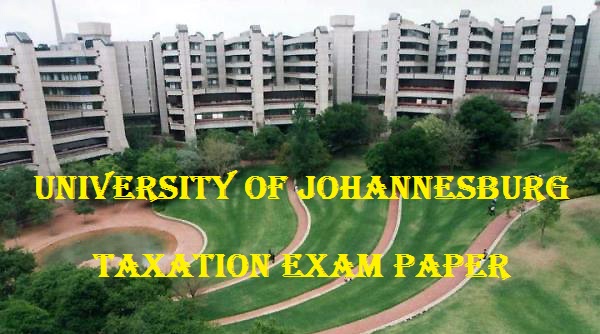 ** This paper consists of 7 pages (including the cover page).
** Answer all questions in the specially printed Answer Book.
** Use a blue or a black pen only.
** Show all calculations, workings and reasoning clearly.
** Silent, non-programmable calculators may be used.
** Round up all amounts to the nearest Rand (except for Question 1 – VAT). 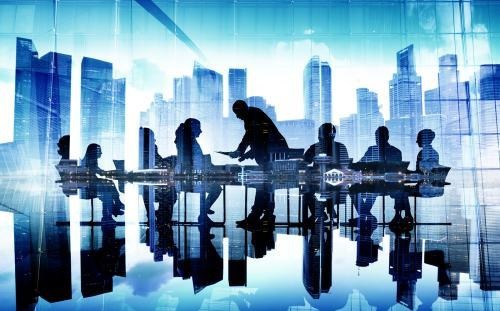 Question-1 :
Novos (Pty) Ltd carries on a retail business in Pinetown, Durban. Novos (Pty) Ltd is a registered VAT vendor with a two-month tax period. Novos (Pty) Ltd accounts for VAT on the invoice basis. The following transactions relate to the tax period ended 31 October 2015. All amounts include VAT where applicable.

You Are Required To:
Calculate the VAT payable by or refundable to Novos (Pty) Ltd for the two-month period ended 31 October 2015. Show cents, rounding off to two decimal places. (25 Marks)

11. Legal fees:
** Cost of collecting outstanding debts including -R1 340 for
The loan amount owing by the former employee – R42 768
** Cost of seeking legal advice for payment of compensation for damages. (See compensation above) R1 750

13. On 1 December 2015, Red Line Manufacturing CC acquired a registered patent for R225 000, which will be used in the production of it’s income.

Note 1:
On 1 June 2015, Red Line Manufacturing CC purchased a new delivery vehicle for R350 000 and brought it into use on the same date.

** Red Line Manufacturing CC wishes to postpone the payment of tax where applicable.

You Are Required To:
Calculate Red Line Manufacturing CC‘s taxable income and tax payable for the year of assessment ended 31 March 2016. If any amount should not be included in your calculation, please state the reason why. (50 Marks)

Question-3 :
Maloney (Pty) Ltd approached you the tax practitioner to assist with the calculation of its provisional tax payments for the 2016 year of assessment. Its financial year end is on the last day of February each year.

Maloney (Pty) Ltd is not a Small Business Corporation as defined in s12E. No other taxes have been paid. Ignore VAT for the purpose of this question.

You Are Required To:
3.1 Calculate the minimum amount of provisional tax to be paid by Maloney (Pty) Ltd as the first provisional tax payment for 2016 due on or before 31 August 2015. (6)

You Are Required To:
Indicate whether each of the above statements is TRUE or FALSE. If the statement is false, full supporting reasons must be provided. (7 Marks)

Part-B :
1. Markham CC was paid R43 000 as compensation by their supplier of raw materials. Markham CC suffered losses owing to the supplier delivering materials which were not of the specified quality and not suitable for use.

2. Mrs Kruger received R40 000 from her former employer, ZBX CC, to ensure that she does not share trade secrets with the entity’s competitors for 5 years after her resignation.

4. A loan of R20 000 was made by the employer to an employee on 1 June 2014 which bears interest of ten percent per annum payable monthly. The loan is repayable in June 2015.

You Are Required To:
In each of the above cases, state the amount if any, to be included in the taxpayer’s gross income and support your answer with appropriate reasons. (8 Marks)