If you fail to convert your licence within one year, it will be regarded as invalid. You can also apply to convert your driving licence to a South African one if you hold a diplomatic permit but don’t have a permanent residence permit.

If your licence is not in one of the official languages of South Africa, you must get a letter of translation of the licence by a competent authority.

Your foreign driving licence will be converted if the licence:
** is valid
** translated into one of the official South African languages
** is accompanied by a letter of validity obtained from the relevant embassy and a translation if the licence is not in an official language of South Africa
** has your photo and signature.

What You Should Do? 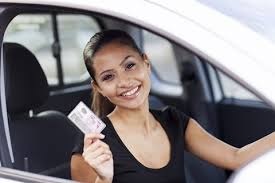 How Long Does It Take?

The time-frame for exchanging the licence varies from one testing centre to another due to internal auditing processes.

How Much Does It Cost?