How to Lodge a Complaint at HPCSA? 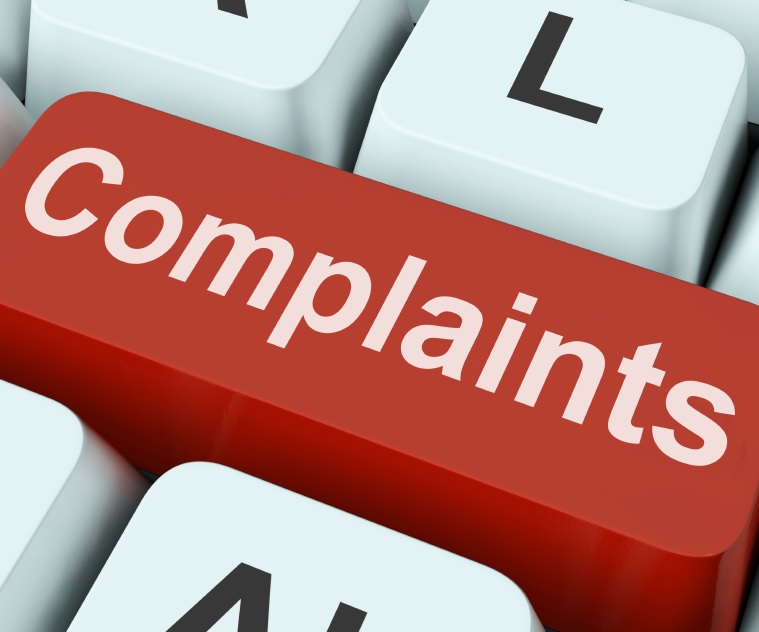 Online Services :
** Completing the complaint form and email to legalmed AT hpcsa.co.za or courier/hand deliver to 553 Madiba Street, Arcadia, Pretoria, 0001 OR Post to: P O Box 205, Pretoria, 001
** Anyone lodging a complaint must ensure that the complaint form is duly signed and a copy of identity document attached.
** In a case where the complainant is not the patient, an affidavit or power of attorney must be attached. In a case where the patient is deceased, a death certificate must be attached as well

Perusal, Analysis and Categorization of a Complaint :
** All complaints received are perused, analyzed and categorized according to their significance and seriousness. Complaints not falling under the jurisdiction of the HPCSA are referred to the relevant authorities.
** These includes complaints against hospitals, medical schemes or other health professionals not registered under the Health Professions Act.
** Complaints of minor transgressions are referred to the Ombudsman for mediation whereas complaints categorized as serious are referred for preliminary investigation. 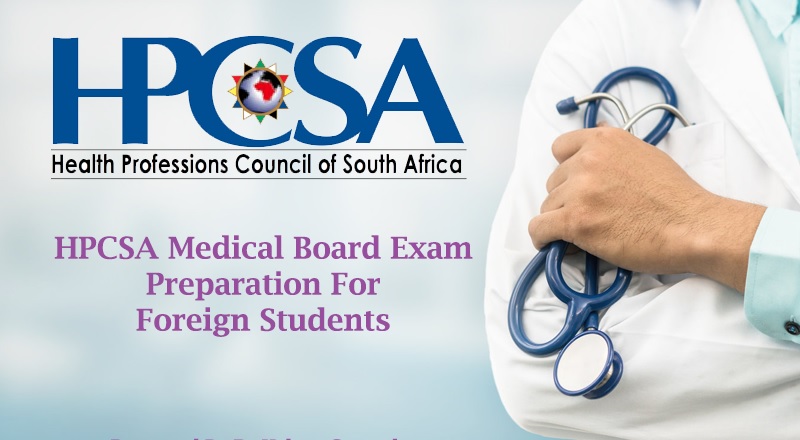 A HPCSA professional conduct inquiry process is a lengthy process at it is quasi-judicial in nature. At an inquiry, a practitioner may not be found guilty of unprofessional conduct, in which case the practitioner is discharged, but ter pro-forma complainant may appeal the decision of the committee to the Appeals Committee of Council OR the practitioner may be found guilty, in which case, the committee imposes any of the penalties in section 42(1) of the Act.

Is your complaint related to a hospital?
Any person may lodge a complaint with the Office of Health Standards Compliance (OHSC) for breach of any norms or standards by both public and private health establishments.