What is RTMC Confirmation Letter?

Applicants outside the borders of South Africa who’s Driving Licence Cards have expired, were lost or stolen and who are not in a position to return to South Africa to have the licence renewed. 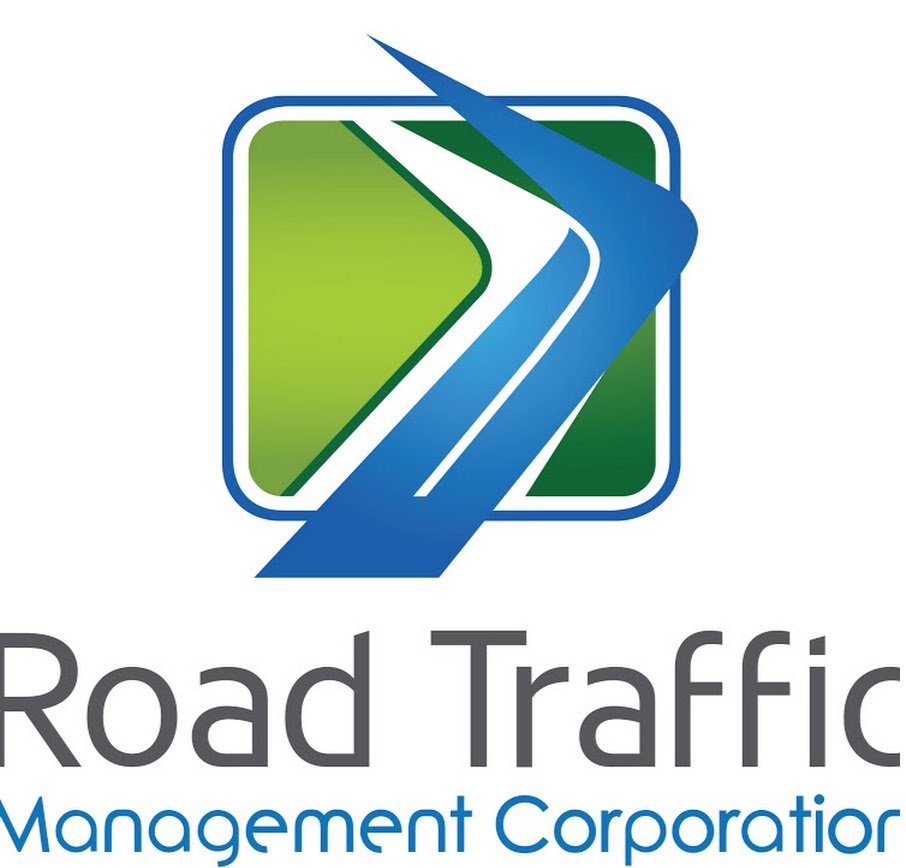 The Road Traffic Management Corporation (RTMC), a corporation of the Department of Transport, is in a position to issue a confirmation letter should such an applicant have a valid licence. This is established by verifying the applicant’s South African identification number on the National Traffic Information System. The letter will serve as proof that the applicant has a valid licence and this will enable them to convert to a foreign driving licence in the country of current residence.

How To Request RTMC Confirmation Letter?

1. Request the Road Traffic Management Corporation (RTMC) via email (dlconfirmations [at] rtmc.co.za) for a printout and Confirmation Letter of your driving licence. Your request must include your contact numbers (including email address), a copy of your ID, or a copy of your driving licence. Please remember to include the name of the country that you will be using the driving licence confirmation letter in.
2. The Road Traffic Management Corporation (RTMC) will upon request, investigate, print a copy of the licence required and a Letter of Confirmation of the licence. This letter reflects the date that the licence was first issued.
3. Kindly note that the person collecting the letter must provide acceptable identification and may also arrange for a courier to collect. 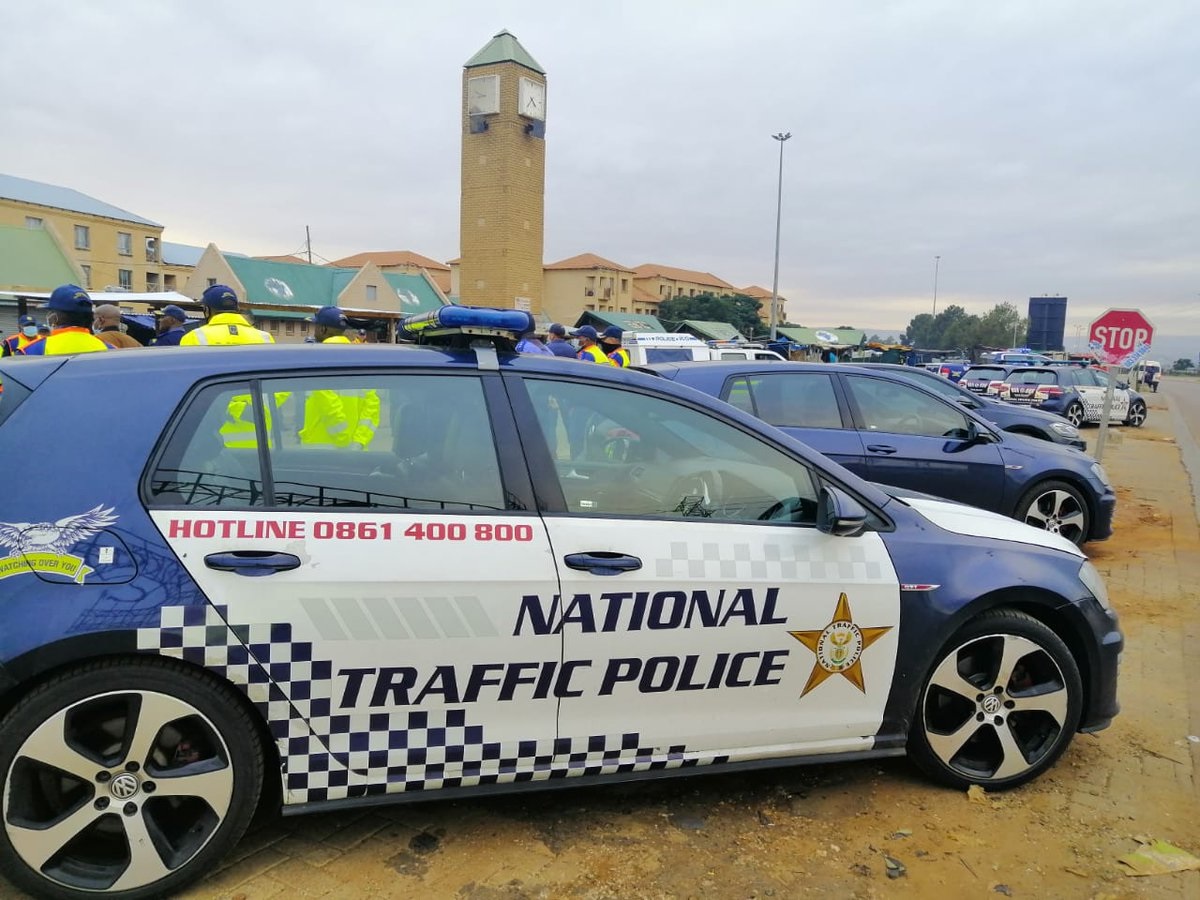 Can you convert a military license to a civilian license after retirement or resignation from SANDF?
The matter of recognizing the military driver’s license is dealt with in the National Road Traffic Act, 1996 and the Regulations thereunder. As a consequence, The Road Traffic Management Corporation is not in a position to depart from the legislative or policy prescripts set by the Department of Transport.