Vodacom (Pty) Ltd is running the Vodacom “#GigaNathi” Soccer Competition on the following Vodacom official social media twitter platform, namely @Vodacom and @VodacomSoccer. During the period of this competition there will be a number of different opportunities created for Vodacom customers to win a variety of prizes. The Competition is open to all Vodacom customers from 12h00 on Friday, 18 November 2022 to 22h00 on, Sunday 18 December 2022. Two (2) lucky entrants on @Vodacom stands a chance of a Vodapay voucher to the value of R5000 (five thousand rand). 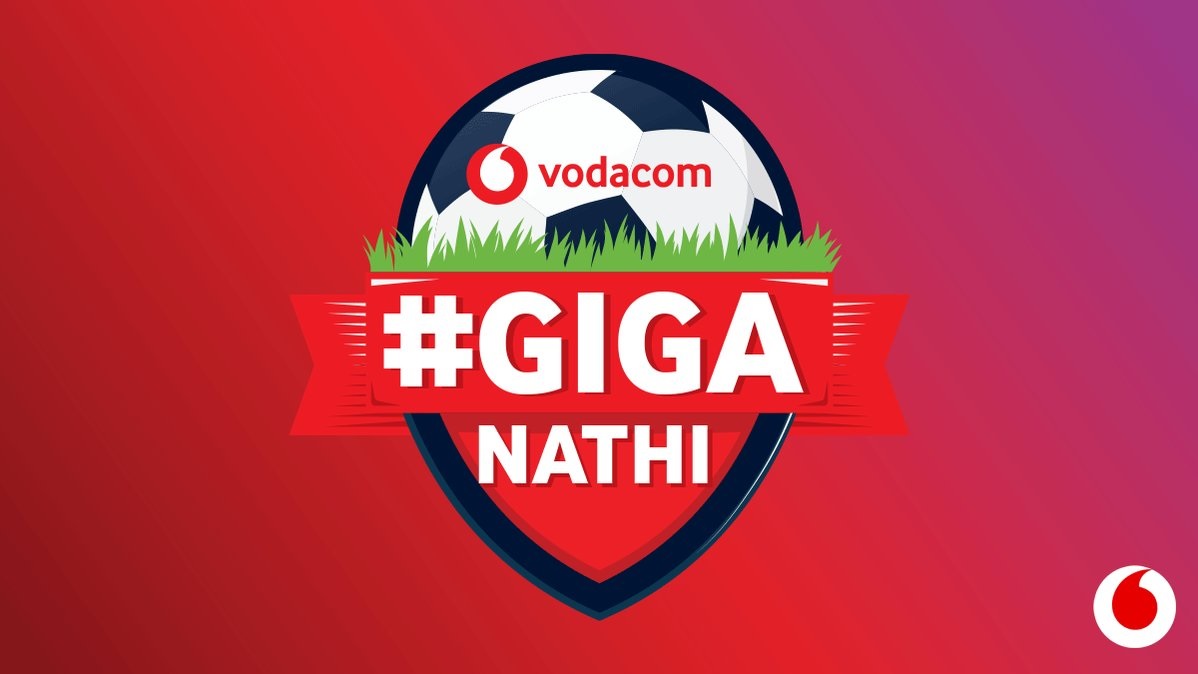 Who Can Participate In The Vodacom Giga Nathi Soccer Competition?

** Only entries received during the Vodacom Giga Nathi Soccer Competition period as stipulated in clause 1 above will qualify as potential winners.
** The Competition is only open to natural persons. Entries received from business accounts held by legal persons (amongst other Corporates and SMEs, etc.) are excluded from participating and winning in the Competition.
** Any participant under the age of 18 shall present their parent / guardian’s written consent to enter the Competition at Vodacom’s request.
** Only entrants who are using SIM cards that have been RICA registered are eligible to win the Competition. Each owner of a SIM card(s) is responsible to comply with South African law by RICA registering their SIM cards.

The following prizes will be given away during the period of the Vodacom Giga Nathi Soccer Competition,

** In order to stand a chance of winning in the Competition,
** Qualifying entrants must reply to the various #GigaNathi competitions prompts on @VodacomSoccer and @Vodacom Twitter accounts during the #GigaNathi Competition period and their replies must include the #GigaNathi hashtag;
** Participants are allowed to enter multiple times.
** There are no additional charges for participating in the Competition apart from the standard data costs to upload a valid entry, as explained in clause 23 above. Standard data costs apply as per the user’s Service Provider and existing price plan for data usage.
** Vodacom shall not be liable for any costs incurred by the winners for entering the Competition or in claiming any prizes, where applicable.
** Data transfer speeds are not guaranteed and are dependent on network availability and utilisation.

** The winners of Vodacom data and prizes other than the cash prize will be randomly selected during the game from all eligible entries who meet all the requirements set out in these Terms and Conditions.
** The verified winners will be notified within one (1) hour after he / she has been selected and verified as a winner
** The winner of the cash prize will be the person who has correctly predicted the final score of the game. If there are more than one correct predictions, the relevant entrants will go into a random draw to identify the winner.
** In the event that no entrants predict the final score correctly, a random draw of all entrants will be conducted to identify a winner. 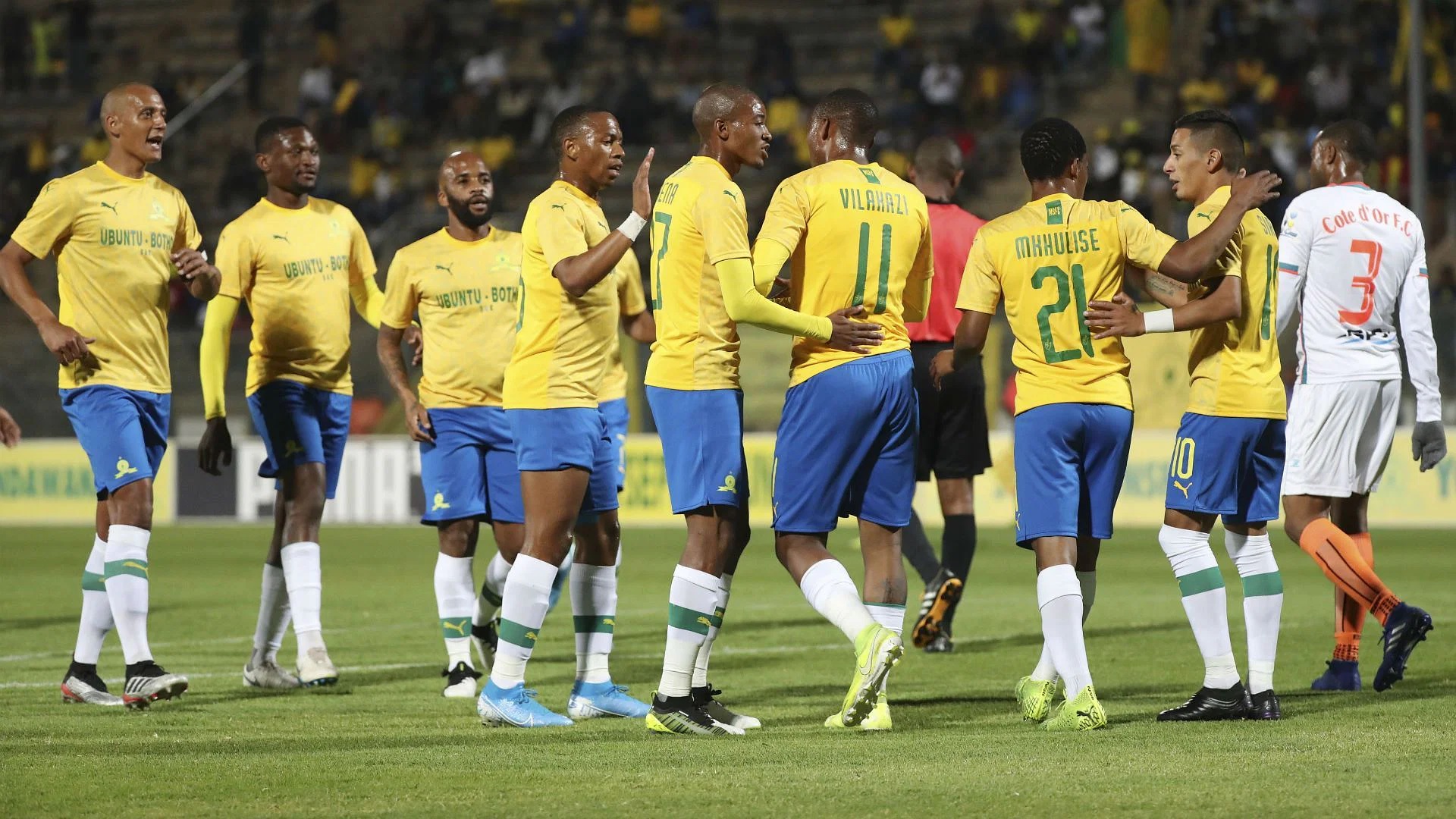 ** All the information provided or related to this Competition shall be managed, captured and approved by Vodacom.
** Vodacom will share personal details of the respective winners, such as name and contact number with a Vodacom approved third party agency, Openfield Marketing, who will notify the respective winners that they have won in the Competition, and you hereby agree to such disclosure as is necessary to effect prize fulfilment.
** Vodacom and Openfield Marketing will use reasonable efforts to contact the winners via direct messaging on their social media profile on the contact details provided by the participants to participate in the Competition.
** Vodacom and Openfield Marketing shall attempt to contact the winners for a period of 2 (two) normal working week days after their names have been drawn and verified as winners.
** The winners will be contacted during normal working hours, between 8 (eight) in the morning and 5 (five) in the afternoon. Winners will be advised of arrangements in respect of prizes at the time of contacting the selected winners.

** All data prizes will be allocated to the winners within three (3) working days after the competition has ended.
** The cash prize will be transferred to the winner within three (3) working days after the competition has ended.
** Delivery of the physical prizes will be done in line with recommendations concerning the current situation in South Africa and in line with government guidance on COVID 19.
** In order to effect arrangements required for the prize fulfilment in terms of this Competition, Vodacom will share personal details of the respective winners, such as name and surname, and contact number, with a Vodacom approved third agency, Openfield Marketing, for distribution of the prize items, and you hereby agree to such disclosure as is necessary to effect prize fulfilment .
** No prize is transferable or exchangeable and may not be redeemed for cash.
** If a winner cannot accept a prize for any reason whatsoever, the prize will be awarded to the next selected entrant.
** All risks and ownership of the prizes shall pass to the winners on transfer/delivery thereof and hence all of Vodacom’s obligations in regard to the Competition as well as in regard to the prizes shall terminate.

What is the Last Date of Vodacom Giga Nathi Soccer Competition?